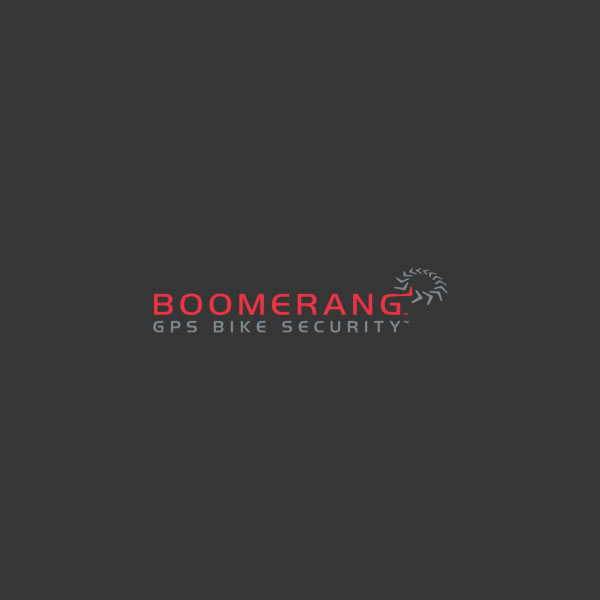 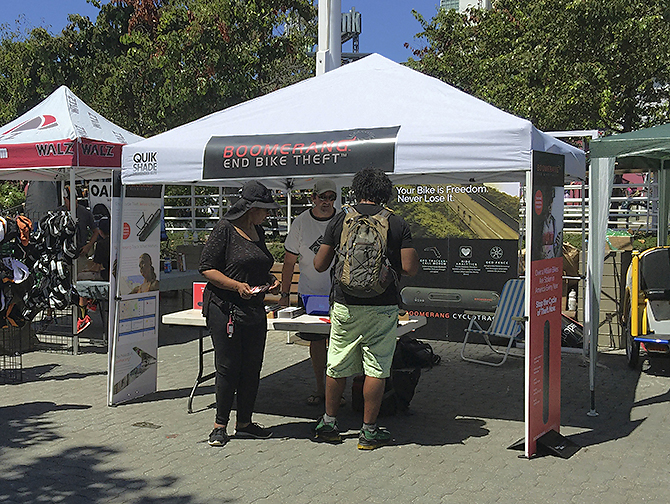 Bikes one story tall, metal Piranha bikes, a CD domed karaoke bike and a bike powered rock concert were all part of the heavily attended 2016 PedalFest at Jack London Square. Also part of the scene was the Boomerang Bike booth. Many people were drawn to the main “End Bike Theft” message and were curious to learn how Boomerang technology helps to protect their bikes. One young college bound cyclist was grinning from ear to ear having found what he had been looking for after 2 years of searching – a proven anti-theft GPC tracking device. Another festival attendee told us he “had four bikes stolen” and had given up on cycling altogether, but was going to get back to cycling with a CycloTrac. His story was a common one – many people who love cycling have had multiple bikes stolen and were resigned to give up cycling. Until now.

When they were shown Kevin’s (Boomerang’s President) smartphone displaying his bike’s location in real time, along with the analytics many had their ‘Oh wow!’ moment. Since the bike was armed, if anyone had touched the bike the alert would have come instantly. As always, Kevin’s bike was safe the entire day.

One question was, “How long has this product been out?” The answer is it has been out for three years protecting bikes and providing detailed ride feedback to cyclists of all stripes. Owners of the device tell us they feel exposed when they ride bikes without a Boomerang. The other is, “How much does it cost?” Some prefer to pay the one time fee including one year of Verizon with $4.99 month after or the monthly $28. for a year and $4.99 Verizon monthly thereafter. Details here.

Throughout the event there was great interest in the CycloTrac with many committing to do their research on Boomerangbike.com. We also asked the attendees if they had their bike registered and for those that didn’t, we have a link on Boomerangbike.com under Tips. We urge everyone to do so if you haven’t registered yet. It’s the first step in bike recovery.

Although the temps were on the high side that day, there was much at Pedalfest to see, experience and taste including the concert powered by 20 stationary bikes. Very cool. Nice band, too.

For info for those who missed the event go to https://pedalfestjacklondon.com/ put on by great organization: https://bikeeastbay.org/ 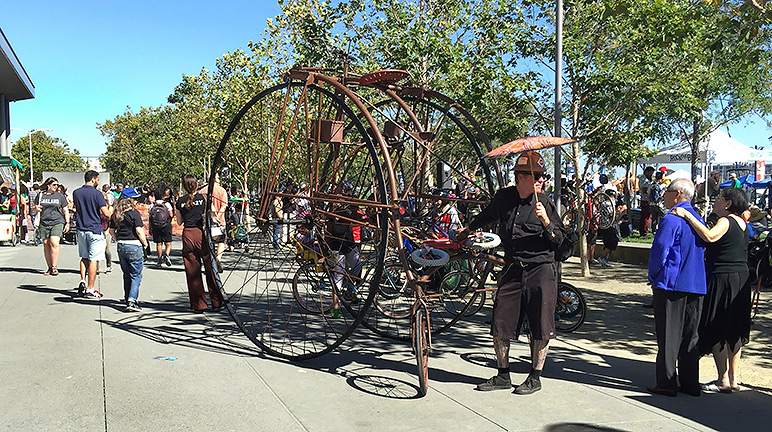 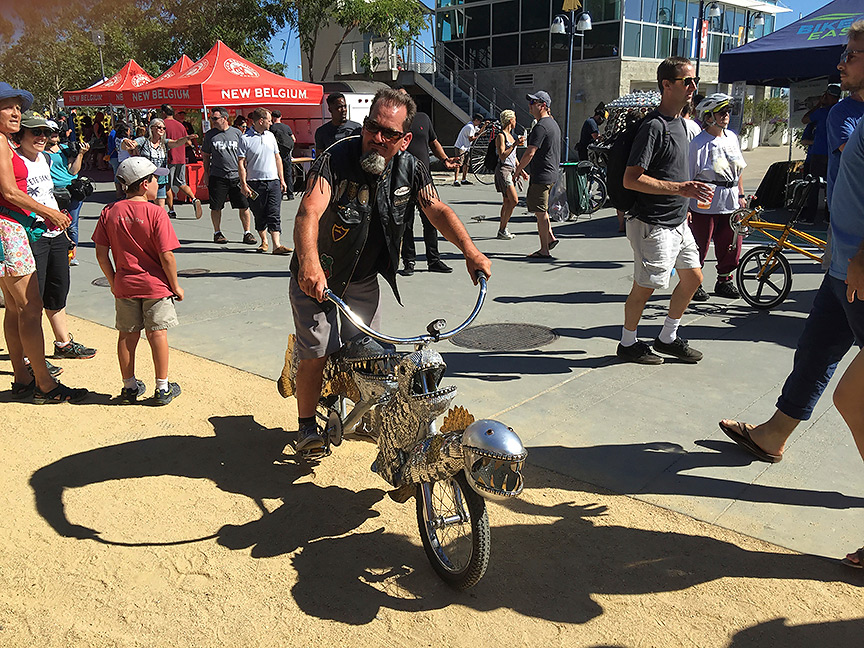 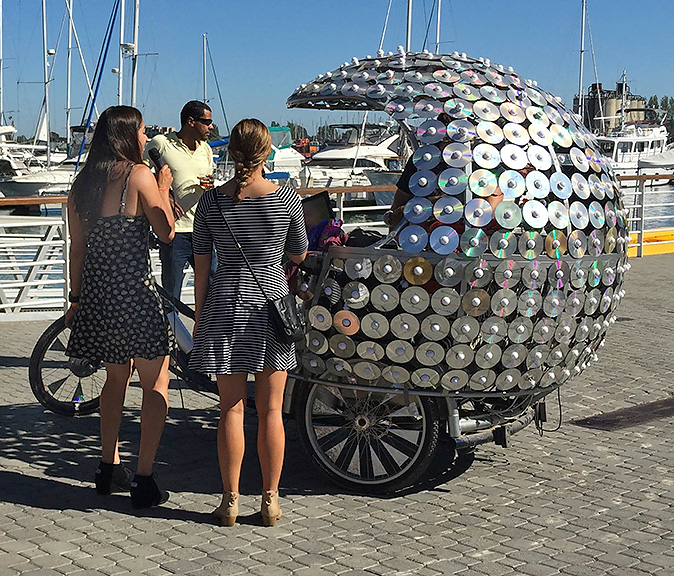 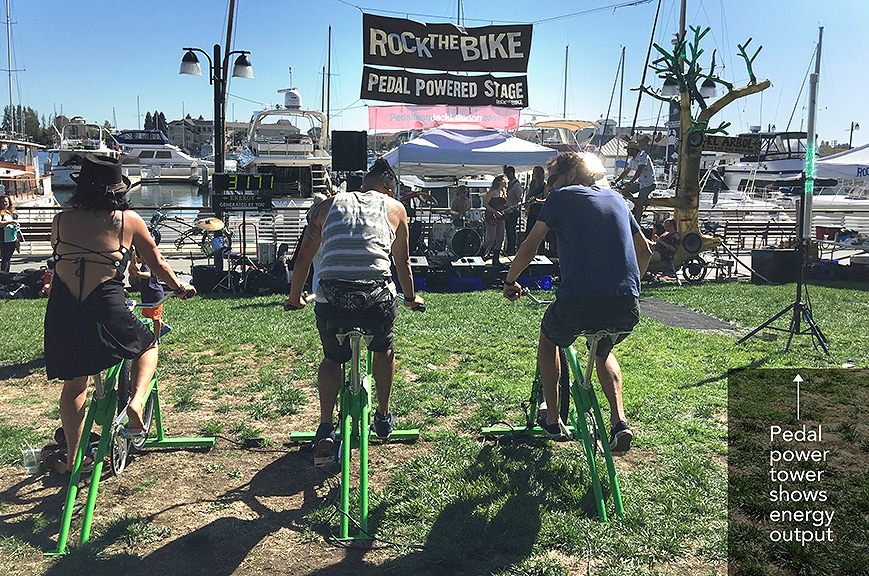 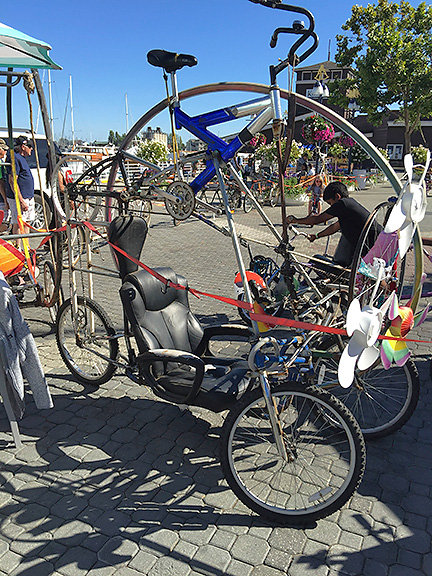 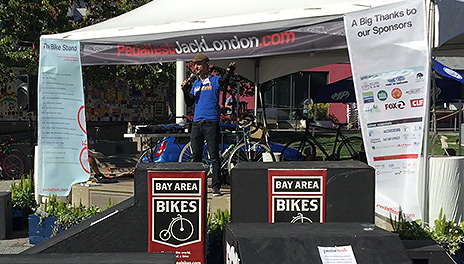 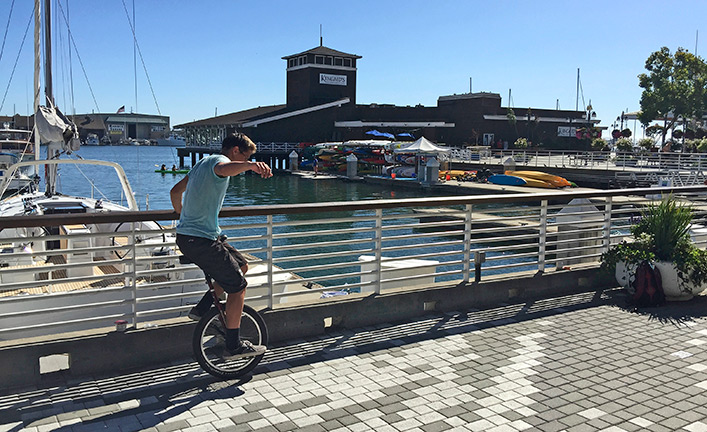